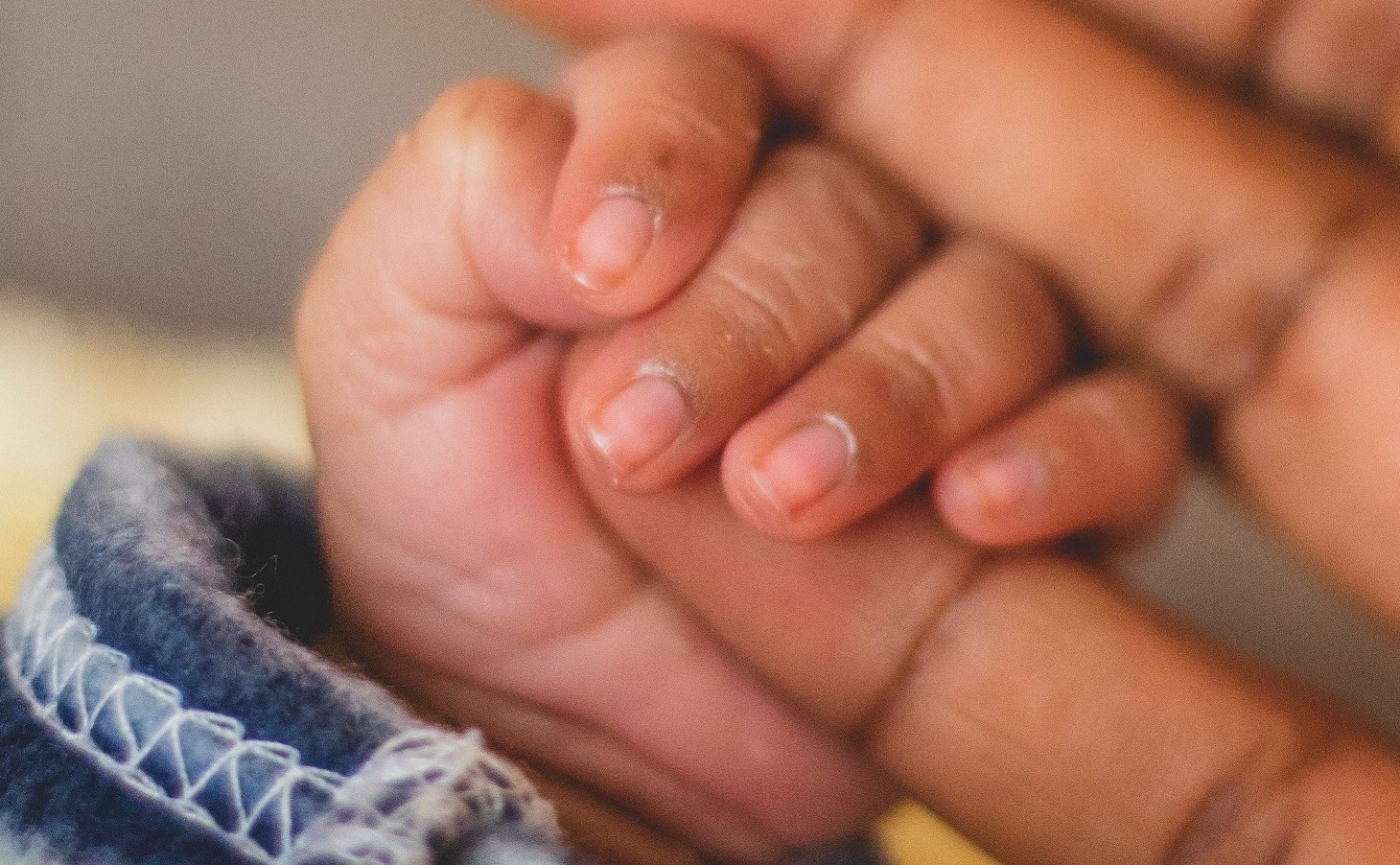 Effective August 1st, individuals receiving Medi-Cal who have been diagnosed with a maternal mental health condition, including postpartum depression (PPD), will be offered continuous coverage for up to a year.

The Provisional Postpartum Care Extension (PPCE) Program applies to mothers who are enrolled in Medi-Cal during the last month of pregnancy in one of the following Medi-Cal programs: full scope Medi-Cal; pregnancy-related Medi-Cal; or the Medi-Cal Access Program (MCAP). MCAP offers low-cost, comprehensive coverage for pregnant women, regardless of immigration status, who meet certain criteria and whose income is between 213%-322% of the Federal Poverty Level.

To qualify for the extension, the mother must be diagnosed with a mental health condition by a health care provider during her pregnancy, postpartum period, or within 90 days after her postpartum period. The provider will need to complete and sign the Medical Report for Medi-Cal or MCAP Postpartum Care Extension (MC 61) to verify the diagnosis. Previously, a mother who received Medi-Cal or MCAP during the last month of pregnancy was eligible for 60 days of coverage, starting on the last day of pregnancy.

A review of studies suggests that PPD symptoms often last well beyond the 60-day mark, and in some cases, more than a year after giving birth. Another study found that mental health risks were particularly high among women whose deliveries were paid for by Medi-Cal rather than private insurance. The study also revealed that most mental health-related deaths among new mothers took place late in the postpartum period, often after the 60-day cutoff.

Postpartum mental health problems require close monitoring and treatment to prevent issues from becoming severe and leading to serious implications for parents and children. In California, 1 in 5 women suffer from depression, and/or anxiety while pregnant or after giving birth, yet few receive treatment.

This prevalence is believed to be even higher among Black women who, according to a study, were more than twice as likely to experience postpartum depressive symptoms as white women, and were less likely to receive treatment. The roots of these disparities include structural racism, income inequality, racial bias, disproportionate exposures to stress, stigma associated with mental health in communities of color, and lack of continuous insurance coverage, among others.

California has made some great strides in lowering the rate of maternal mortality in the state, with a 55% decline seen between 2006 and 2013. But despite this reduction, the differences in outcomes for Black mothers compared with all other racial groups persist.

The PPEC Program is an important attempt to improve the mental well-being of mothers. By ensuring that those with a maternal health condition have both access to continuous care and the ability to complete a treatment plan, we can expect better outcomes for those moms. We applaud Governor Newsom and the Legislature for making this important policy change through the 2021 state budget. Now, we must do our part to disseminate information about it to parents and providers--particularly Black mothers who have a higher risk of maternal mortality and PPD. Without getting the word out, it’s unlikely that the program will have its intended effect, and unlikely that the program will be extended. As of now, it is slated to expire at the end of 2021.

While many women experience some mild mood changes after the birth of a child, commonly known as the “baby blues,” in California 1 in 6 women experience more significant symptoms of depression or anxiety. Orange County’s perinatal mental health toolkit is intended to provide educational, screening, treatment, and referral resources, the toolkit helps providers identify at-risk parents who may benefit from preventive services such as mentorship, classes, home visiting, and support groups.

Although home visits are now conducted by phone, and some of the concerns addressed are shifting, one thing hasn’t changed — families continue to seek the support of Santa Barbara’s field nurses.